Have you ever heard this line from yourself?

‘I wish I could watch this video on my smart TV instead on my Android or iOS device?’ Well, we can turn your wish into reality. Using Google Home Cast Screen, you can watch a movie, videos, and more on your Smart TVs. It is built for TV, music, and most especially for casting your devices. Try it now and experience watching on a bigger screen in your house and more.

Pros
It is user-friendly, and it is perfect for beginner users.
It has a nice icon on its main interface.
It has a comprehensive feature variety.

Cons
It has many distracting pop-up Ads.
It only has a three-day free trial.
It is not safe to download.

What is Google Home Cast Screen

Best for: Casting your device into TVs and controlling your TVs using Google Home Cast Screen.

What is Chromecast on Google Home Cast Screen? It is a program that allows your devices to Chromecast with Google TV, Chromecast Ultra, Chromecast Audio, and TVs and Speakers, which has a Chromecast built-in.

Here are the features of the Google Home Cast Screen. Please see them under this part:

◆ It can cast your iOS and Android device and even Web apps into TVs.

◆ It can remote control your app or TV as it can play, pause, rewind, seek, stop, etc.

◆ It can cast your videos, photos, and audio to your Smart TVs.

◆ It lets you check your reminders and notifications. 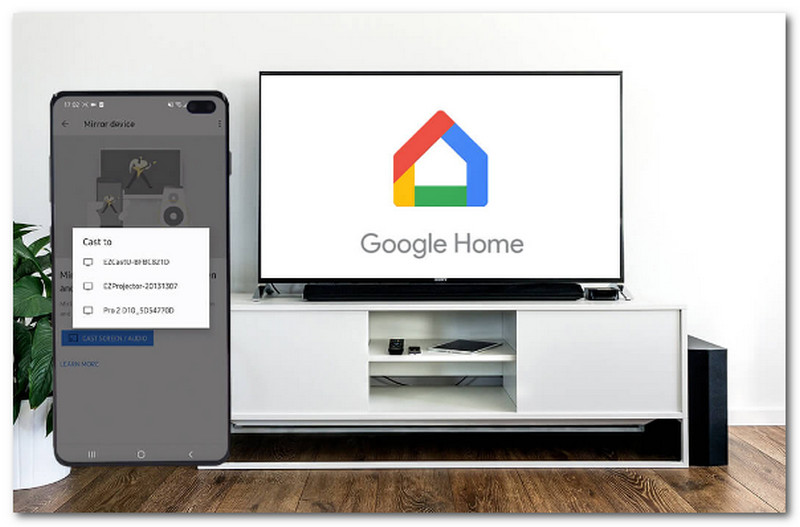 If you spend more time watching movies, videos, etc., on your device, Google Home Cast Screen can help you watch it on a bigger screen. It is an easy way to watch amazing videos on another browser.

To continually watch on a bigger screen, there are some reminders that Google Home Cast Screen wants you to apply. Ensure that your phone and another device are connected on the same wireless internet connection. 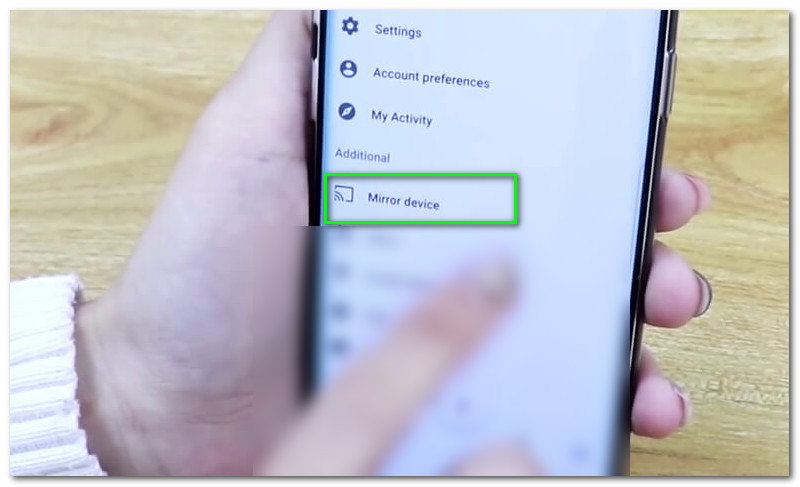 Again, ensure that your phone device and Smart TV are connected on one Wi-Fi connection. Then, you can open the Chromecast-enables app. After that, you can start casting what you would like to cast. That is how simple it is!

3. You can cast your Android screen that runs Android 5.0 or later.

4. You cannot cast your Android screen on iOS or Windows devices.

6. You need to turn on the Microphone Permission in Google Play Services App. With that, you can effectively use the features Cast Screen and Cast Audio using Google Home Cast Screen.

My Wi-Fi is not working while casting Google Home. What should I do?

What will happen if Google Home Cast Screen is connected to inactive internet?

The tendency is you cannot cast your Android and iOS devices smoothly. In addition, since Google Home Cast Screen can control your devices when connected to inactive internet, you will not be able to control and use it, and you will receive this; something went wrong, try again.

Is Google Home Cast Screen safe to use?

Of course. Google Home Cast Screen is a feature from Google, and Google services will not allow being used by the users if it is not used because Google is protecting every user's privacy and information. 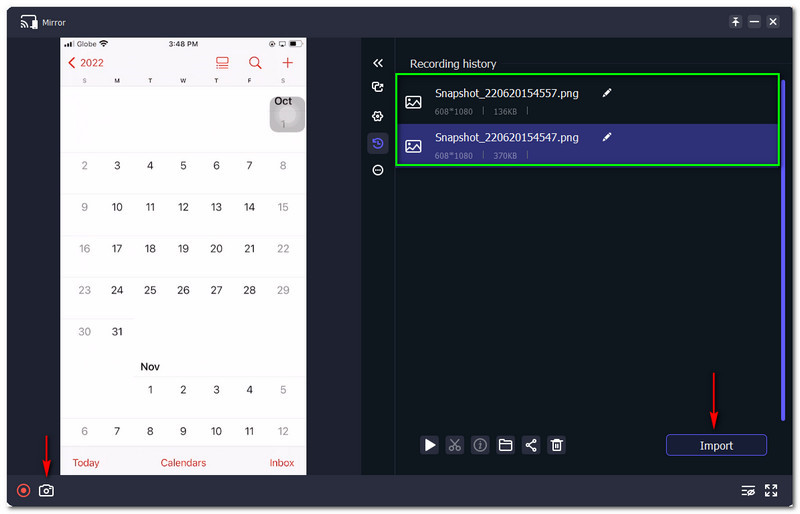 Casting to Google Home is an excellent experience! Again, its lets you cast your devices into Smart TVs and more. However, for some users, it is somehow confusing. Since it has a comprehensive feature variety, it is not focusing only on casting devices but can also control smart devices.

If you are one of the users finding an alternative for Google Cast Screen Mirror, focusing on screen mirroring devices into bigger screens, Aiseesoft Phone Mirror is perfect for you. It focuses on mirroring your iOS and Android device into your desktop and even on Smart TVs.

Moreover, here are some features you can use when you want to try Aiseesoft Phone Mirror. Please see them below:

◆ It supports all the latest iOS and Android devices.

◆ It offers a free upgrade and free tech support upon purchasing it.

◆ It can mirror your devices on the desktop, TVs, etc.

◆ It can also mirror your audio.

◆ It can take screenshots.

◆ It has a Recording History.

◆ It lets you see your device in full screen and half screen.

Cast and share iPhone and Android screen to computer.